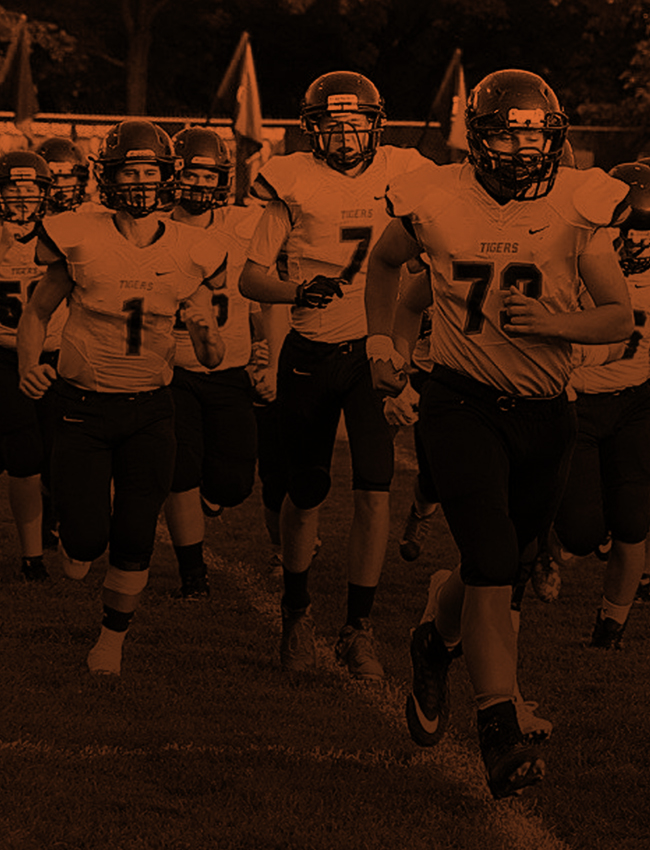 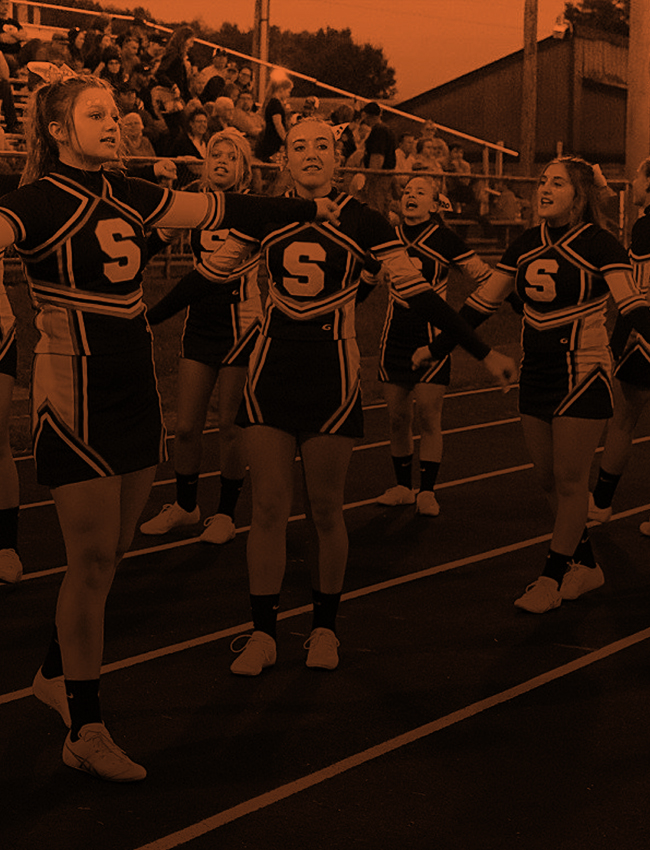 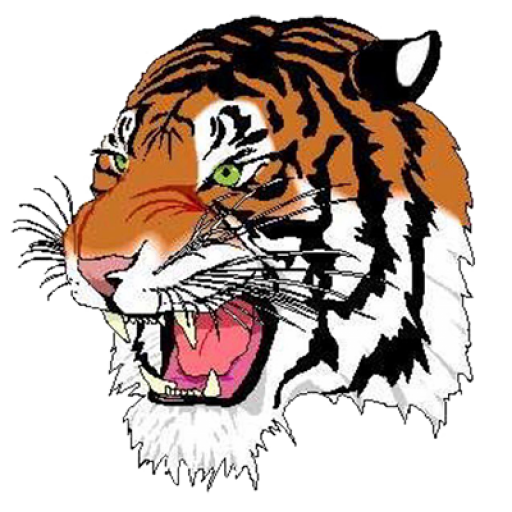 Congratulations to the 8th Grade Volleyball Team who finished their season with a record of 16-2 and an IVC North Runner Up finish in the IVC Tournament today at Malvern.

What a season!!!  The Tigers had a successful season with their only two setbacks coming against Sandy Valley.  Many accomplishments to be very proud of.  Team members include:  Morgan Burrell, Reagan Eberhardt, Cloey Eberly, Haley Ennis, Aggie Farmer, Ava Fierbaugh, Kaylee Herman, Aleca Lautenschleger, Ada Richards, Amelia Spidell, and McKenzie Stropki.  They are coached by Tiffany Sensel